About Us / Our Team 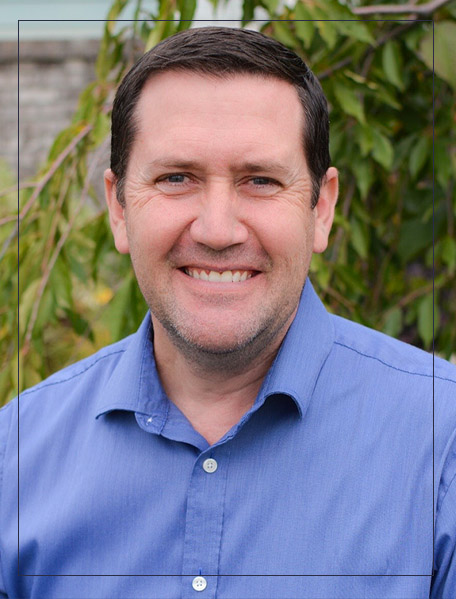 
Dr. Justin C. Smith grew up in Clearfield, UT, until he was 12 years old when his family moved to Boise, ID. He graduated from Meridian High School in 1991 and attended Ricks College for a year prior to serving a two-year Spanish-speaking mission in New York City for the Church of Jesus Christ of Latter-Day Saints.

Dr. Smith did his undergraduate work at Brigham Young University, receiving a bachelor's degree in biology. He then attended the University of Louisville Dental School, where he received his Doctor of Dental Medicine in 2001.

Dr. Smith has been with and owned Integrity Care Dental: Justin C Smith, DMD since August 2001 and has lived in the community since then. He is a proud father of three children.

His hobbies include doing anything with his kids, coaching soccer, playing sports, BSU football, being in the outdoors, and fly-fishing. 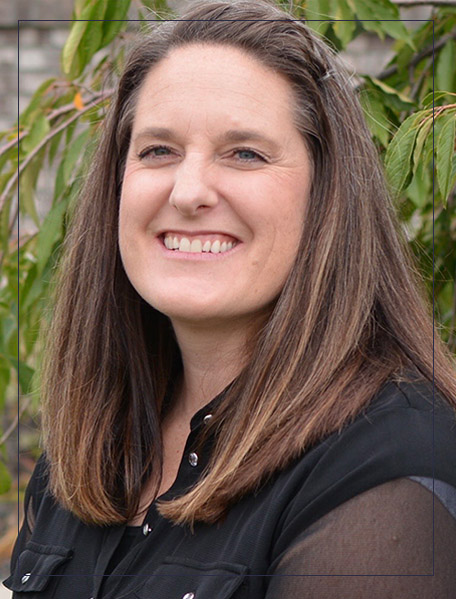 
Hannah was born and raised in northern Nevada. After graduating high school, she attended Treasure Valley Community College where she received her associate's degree and met her husband.

They then moved to Bowling Green, KY, where she graduated in 2000 with her degree in dental hygiene. She and her husband have three beautiful girls, aged 4, 6, and 8.

They love to go camping and explore new places. 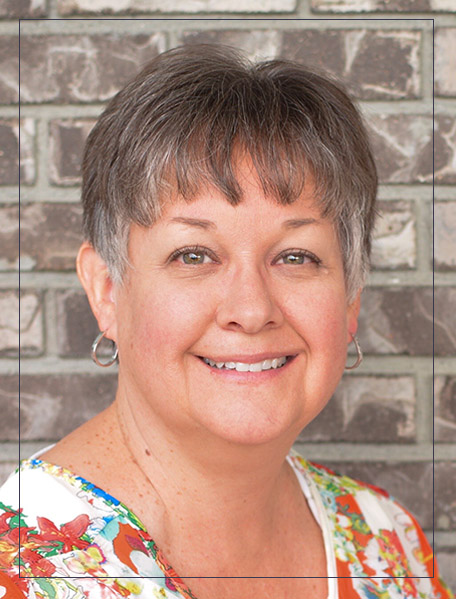 
Erika grew up in Northern Illinois. She attended Wheaton College and earned a Bachelor of Science degree with an emphasis in Health Science. In 1991, Erika graduated top of her class, from Loyola University with a certificate in Dental Hygiene.

Having left two married sons in Illinois, Erika and her husband, Russell, are enjoying the fresh perspective their move to Emmett has provided them. Idaho… adventure awaits. 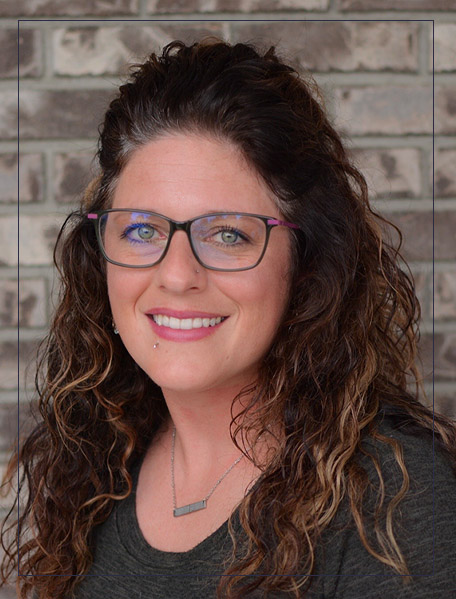 
Taylor was raised in Wieser, ID, until she was 15 and then relocated to New Plymouth, ID. With a love for horses and being from a family of traditional cowboys, she learned the true vaquero life growing up. This gave her a strong work ethic and a clear thought process, no matter the situation.

Given this environment, she learned many different styles of riding, roping, and horse disciplines. With a competitive spirit, Taylor began barrel racing competitively in 2002.

After leaving school early and graduating from college in 2011, Taylor took a position in Ketchum, ID, with a general / cosmetic dentist. During this time and still chasing her barrel racing dreams, she managed to pull off the NBHA (National Barrel Horse Association) championship win.

Taylor has expanded her knowledge of dentistry and grown her skills as a leader not just by example but through a process of self-led and formal education. Possessing a love for children and the inspiration they can bring to the world and with an understanding of the traditional, Taylor has the ability to see the world in many different views.

Working with Dr. Smith at Integrity Care Dental has added another layer of experience to her long list of accomplishments professionally and personally. So stop by and have a chat, we look forward to seeing you at our office. 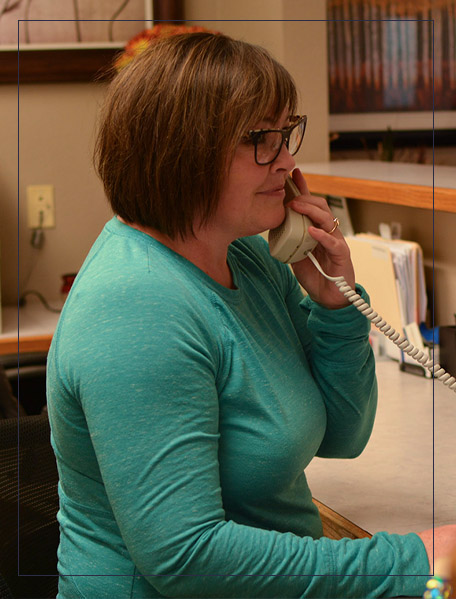 
Jennifer grew up in Fruitland, ID. After graduation, she moved to Mississippi and Louisiana and from there she traveled to England, where she lived for several years. She then returned home to Fruitland, where she met her husband, Tim.

Jennifer has participated in several plays in the local area. She enjoys going to places and meeting new people. But what she really loves is spending time with her husband and dog, fishing, camping, and just being in the outdoors.. 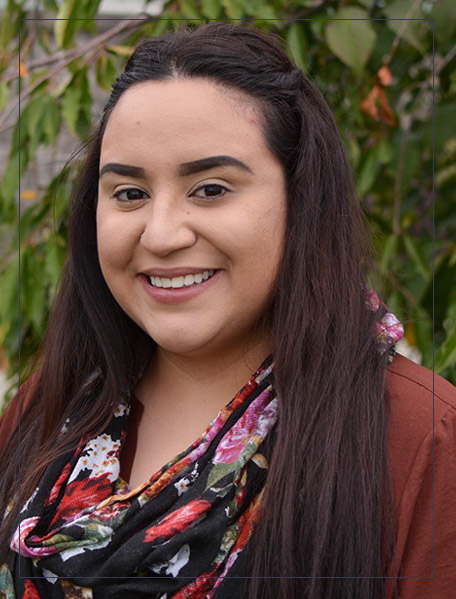 
Karina was born and raised in Ontario, Oregon. She enjoys hiking and fishing with her family and trying new things. After high school she attend Milan institute where she received her certification as a dental assistant.

She has decided to reside in Ontario Oregon. Working at Integrity Care Dental has given her the opportunity to improve her dental skills and customer service skills. She is grateful to have a wonderful working crew.

About US / Office Tour 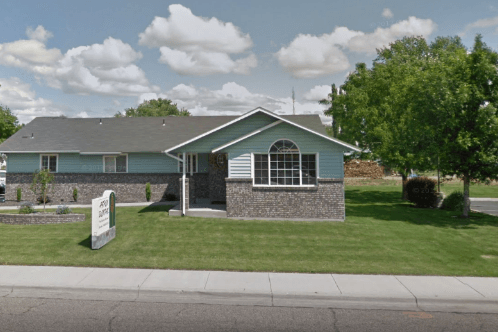 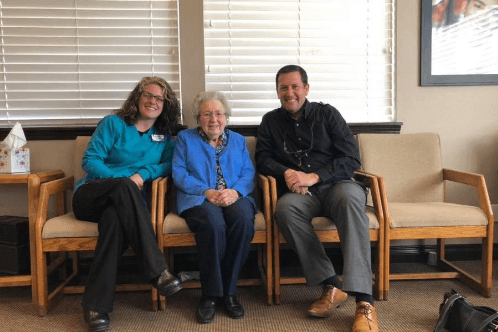 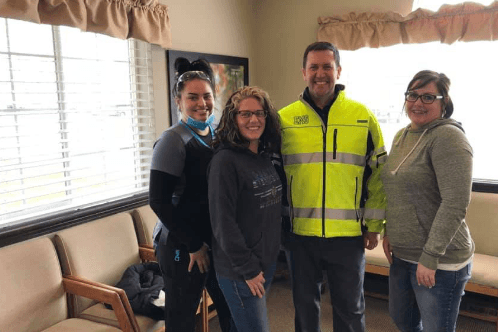 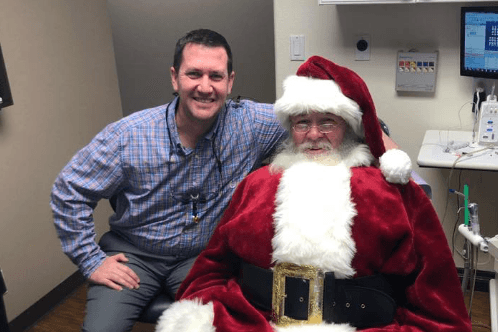 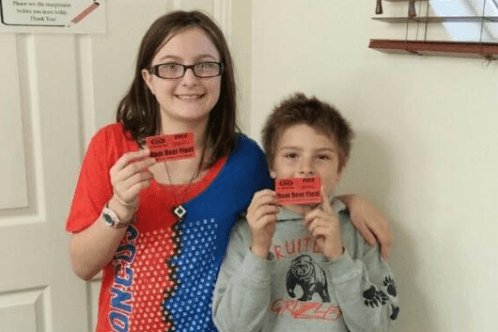 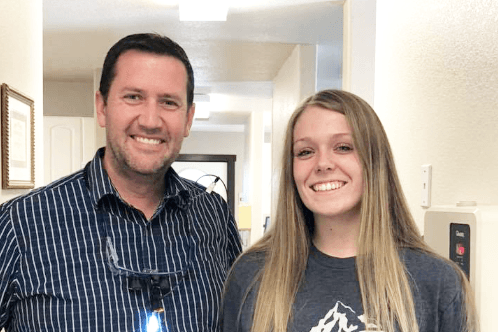 DENTISTRY DESIGNED FOR YOU.

Our greatest joy is your satisfaction in your dental care. If you’re looking for a more confident smile and healthier teeth, we can make that possible and are eager to show you how!

Genuine Care for Our Patients
You might find similar services at another practice and maybe some matching tech too, but I doubt you’ll find another practice that cares about YOU as much as we do! We will call you by name and take the time to get to know you personally. We want to hear about your life, both inside and outside our office doors. We look forward to building a lasting relationship with you through the years

An Enjoyable and Welcoming Office Environment
We make dentistry enjoyable for patients with our upbeat and light-hearted personalities. We are optimistic in nature and always looking at the bright side. We offer the perfect blend of low key and fun from a team that also knows how to get it done! We are eager to welcome you to our practice!

Quality Dentistry We Proudly Stand Behind
We are proud of the dentistry we provide and can promise you that quality is the driving force in every service we perform. Dr. Smith has over 19 years of experience and our team has hundreds of hours of continuing education under our belts. Through our high standard of quality, we aim to bring confidence, health and beauty to our patients’ lives.

Dentistry Personalized to Your Needs and Wants
Your needs are unique. We know that! And that’s why as we get to know you personally and as we listen closely to your goals for your dental care, we can provide customized treatments to fit. Through personalized service, we aim to provide the confidence, esthetics and health you are looking for! You can say goodbye to cookie-cutter solutions and hello to personalized dental care — the way dentistry should be!

Integrity is Our Policy
We live and work honestly. We don’t take shortcuts or try to penny-pinch when choosing which treatments to provide. We only consider treatments and offer recommendations that ensure the best care possible. We are not afraid to go the extra mile if it means better results for our patients. That is our promise to you.

Comprehensive Services for the Whole Family
It’s important to us that your family receives all the dental care they need. This includes services for kids! We love seeing kids, teens, adults and elderly! Our comprehensive list of services ranges from general and preventive dentistry to more complex treatments like crowns and implants so you can enjoy the convenience of having all your family’s dental needs met in one trusted location. Should there ever be a need for us to refer you out, we promise to send you to a specialists we know and trust.